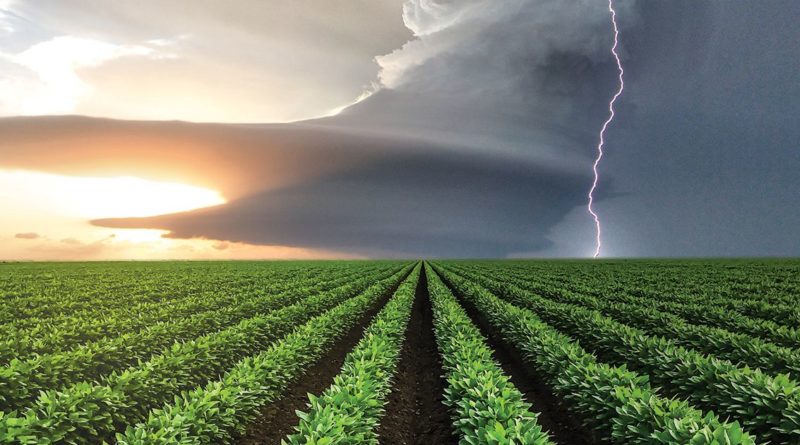 In the world of herbicide classification, there are 10 known Modes of Action that have been identified. One of those modes is the Pigment Inhibitor. In the pigment, inhibitors are the Group 27 HPPD Inhibitors. This includes products such as Balance Flexx, Amazon, Impact, Callisto, Laudis, and now a newly registered product from BASF called Alite 27 (27 stands for the Group 27 Herbicide). Alite 27 is the first and only EPA registered HPPD available for use in soybeans on the Liberty Link GT27 beans in select counties for 2020.

“Today’s management practices of relying on a single mode of action are not sustainable for long-term control of problem weeds,” said Scott Kay, Vice President of U.S. Crop, BASF Agricultural Solutions. “BASF continues to bring new innovations, like Alite 27 herbicide, to market to give growers more operational control over their crops and to help eliminate troublesome weeds in their fields.”

While the registration does not cover the entire country, it has been approved for use in 23 counties in Ohio. Those on the label include Allen, Auglaize, Belmont, Carroll, Columbiana, Crawford, Darke, Guernsey, Hancock, Harrison, Lake, Mercer, Monroe, Morgan, Morrow, Muskingum, Nobel, Preble, Richland, Shelby, Van Wert, Washington, and Wyandot.

“This is a limited list approved for 2020, and it will primarily be used in demonstration showcase plots and on seed partner plots.

The hope is to have full registration in the state and availability for the 2021 growing season,” said Kate Greif, Product Manager for BASF. “We see this as yet another tool in the soybean grower’s toolbox for weed control. This is a product that can help Ohio growers battle those tough weeds like water hemp, marestail, and giant ragweed.”

Grief suggests that Alite 27 has a nice fit in a Liberty herbicide burndown program, or in a pre-program combined with a Group 15 herbicide with some residual.

“One nice feature to Alite 27 is that it will recharge after a rain event to go after newly emerged weeds,” Grief said. “There has been a lot of excitement since the registration was announced, especially as more growers look to incorporating trait enabled soybeans on their farms.”

Alite 27 herbicide provides more consistent, safe, broad-spectrum control of broadleaves and grasses when used as a tank-mix partner with other residual herbicides. Based on company field trials across multiple geographies, the herbicide provides residual control up to two weeks longer on tough large- and small-seeded broadleaves, including Palmer amaranth, waterhemp, marestail, and Kochia.

“One of the biggest challenges growers face is resistant weeds, and the soybean market needed a new residual active ingredient to help fight against them,” said Darren Unland, Technical Marketing Manager, BASF Agricultural Solutions. “Alite 27 herbicide will provide growers with another preemergent herbicide option to layer into their herbicide program for effective, season-long control.” Alite 27 herbicide provides a new tank-mix partner to enhance resistance management programs and can be used with other preemergent programs due to its low use rate (1.5–3 ounces per acre) and tank compatibility. 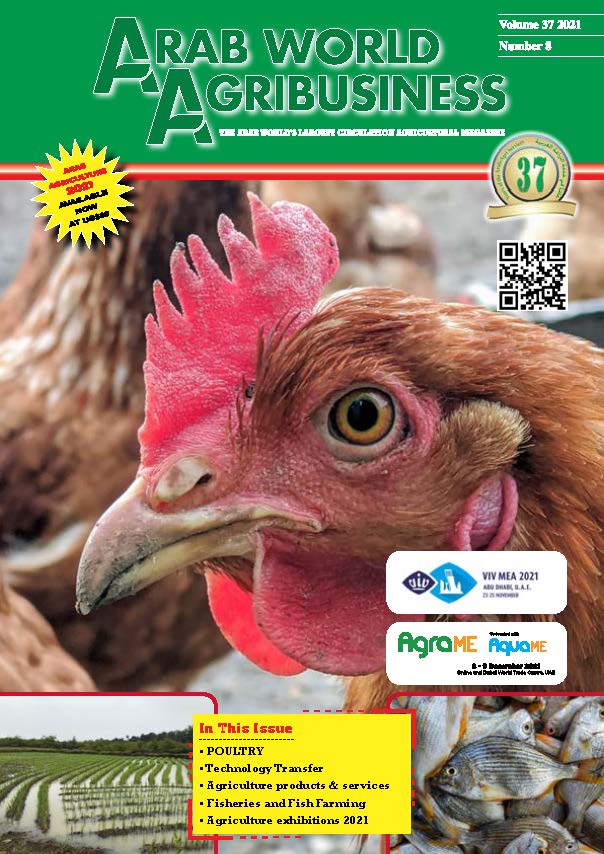