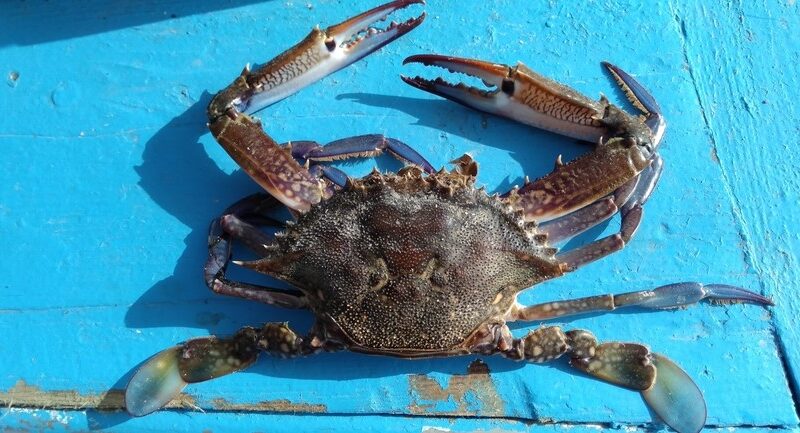 As an invasive species in the Mediterranean Sea, the blue crab feeds on native fish and damages fishing nets with its sharp shell and claws. FAO helped artisanal and small-scale fishers turn this threat into an income source.

“It eats everything, leaves nothing and reproduces very quickly,” laments Mouradh, a fisherman from the Tunisian islands of Kerkennah. For the country’s fishers, the blue crabs that were being hauled out of the water, tangled up in their broken nets, were a disaster.

An invasive species introduced into the Mediterranean through the Suez Canal, the blue crab threatened the artisanal fishing techniques used along the Tunisian coastline, specifically damaging the gillnets and traps used in the Charfia (a traditional, fixed fishery system that blocks the path of fish and leads them to traps). With their sharp shells and claws, blue crabs ruin these fishing nets and feed on other fish species also caught in the nets or traps.

Blue crabs were first found off the Tunisian coast in 1993. By 2014, they began proliferating massively, causing significant damage to the coastal artisanal fishing sector, especially in the Gulf of Gabès in southeast Tunisia, where, during the high season, the blue crab represented more than 70 percent of the catch off this Mediterranean gulf.

These predatory crabs compete with indigenous species for space and food. They feed on all other species of fish, and its only natural predator, the octopus, is not enough to limit its spread. By disturbing the natural ecosystems, the blue crab has also negatively affected the yields of Tunisian women clam collectors, who were supported by FAO to improve their household incomes.

Left/top: The blue crab was initially a disaster for fishers, ruining nets and traditional fishing techniques. ©FAO/Valerio Crespi Right/bottom: FAO offered training and better traps to Tunisian fishers to take advantage of this new type of catch. Though not well-known locally, blue crab is very popular in other markets. ©FAO/Valerio Crespi

FAO has helped the country develop a complete value chain for blue crab so that fishers and food producers in Tunisia can tap into this income source. ©FAO/Valerio Crespi

Turn a catastrophe into an opportunity

Beyond the advancement of fishing techniques in Tunisia, FAO has assisted the government in developing a complete value chain within this niche market. Good governance of fishing, that allows fishers to catch crabs of good quality while respecting the environment, has facilitated the marketing of the blue crab locally and internationally.

The first blue crab processing and marketing plant for the Asian market, created by the government in 2019 in the Kerkennah islands, triggered a mini economic boom in the area with 50 new jobs for plant technicians. 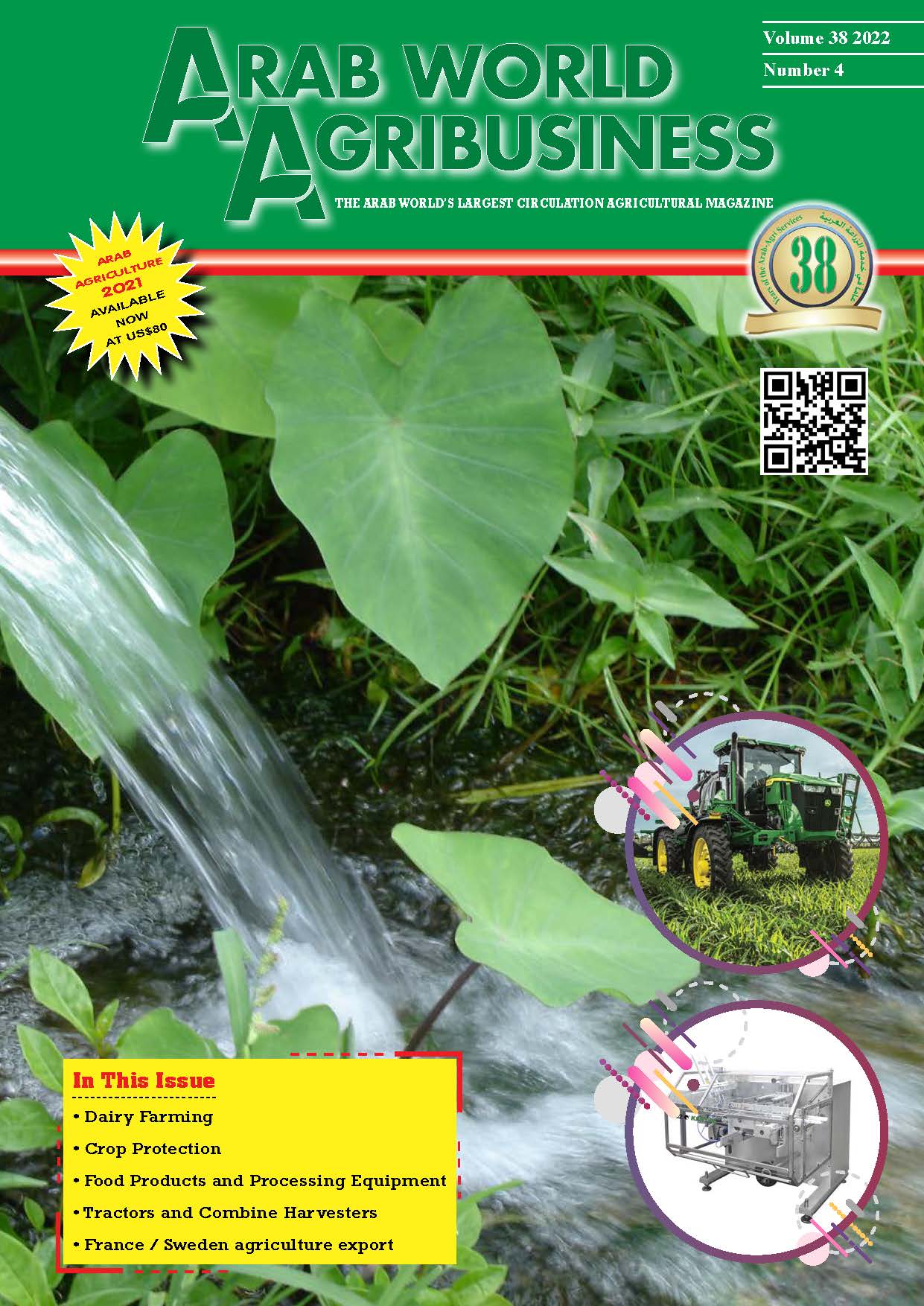