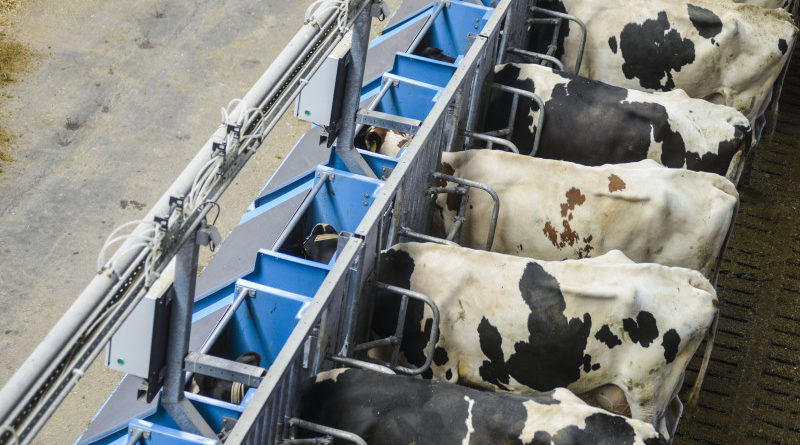 Two years ago, CRV became the first cattle improvement organization in the world to start large-scale measurement of the feed intake of dairy cows on working farms. CRV is convinced that targeted breeding still has huge potential to improve the feed efficiency performance of cows.

In 2020 CRV will collect the feed intake data of more than 1600 cows. This data will be used to work towards ultimately reducing the cost price of milk production and increasing the sustainability of dairy farming.

A dairy cow’s feed intake is largely determined by the energy demand for milk production (milk, fat, protein) and for maintenance and growth (body weight). Variations in the digestion of feed and activity levels also contribute. The costs of the feed ration account for more than 50% of all the variable costs involved in milk production. For this reason, breeding efficient cows are vitally important. This means cows that utilize their feed intake better for milk production.

Estimates suggest that improving the feed efficiency of dairy cattle could lead to savings of approximately two Eurocents per kilogram of milk in feed costs. That equates to around 10% of the feed costs. Another benefit of more efficient utilization of the feed ration is a positive impact on the environment, as it reduces emissions of greenhouse gases and uses fewer scarce resources.

‘Two years ago, CRV started collecting feed intake data on working farms’, says Pieter van Goor, breeding specialist and in charge of the project. ‘In July 2017 special feeder troughs that register feed intake, a walk-over weighing station and water intake units were installed at the farm run by the Alders family in Overloon (The Netherlands). Since then, large volumes of accurate data have been collected from more than 250 cows, such as feed and water intake, weight, production, growth, and total income over feed costs per cow per day.

‘As we expected, considerable variations in feed efficiency have been revealed, from 1.2 kg of milk per kg of dry matter intake to 1.8 kg of milk per kg of dry matter. A wealth of valuable data has been collected. But the range is not restricted just to this one farm.’ Van Goor: ‘In March of this year, CRV also started gathering feed intake data on the dairy farm owned by the van Gastel family in Nispen (The Netherlands). We go back a long way with this family, as their farm is also one of our ten Delta nucleus test farms. So here we are also measuring the feed efficiency of the bull dams, half-sisters and full sisters of some of the bulls CRV uses as InSire bulls.’

The data shows that cows that convert feed efficiently into milk are of great value for farmers in monetary terms, but also for the environment.

This autumn, the special blue feeders will be installed on another three farms in The Netherlands that are joining the project. Installation work started this month at the farm of the Vroege brothers in Dalen. The farm run by the Duursma family in Bellingwolde is scheduled for November, followed in December by the Meerkerk family in Emmer Compascuum.

The water intake units and the WOW system will also be installed. These new participants will bring the total of data collection sites to five at the end of this year, meaning that CRV will be measuring the feed intake data of more than 1600 cows. This is unique in the world.

WORKING TOGETHER TOWARDS MORE EFFICIENT HERDS

‘Now, we, in cooperation with Wageningen Livestock Research (WLR), Trouw Nutrition, Schothorst Feed Research, Dairy Campus, and the Flemish organizations ILVO and Aveve, have more than twice the number of cows providing feed intake data than in 2014. This scale has increased the reliability of the marker breeding values for feed efficiency on average from 18% in 2014 to 46% currently.

The volume of feed intake data will continue to rise in the years ahead thanks to continuous measurement at the research companies mentioned and the five farms that supply data to CRV. The farms where feed intake is measured for CRV also use CRV bulls on a large scale, so that bulls with lactating daughters will see high-reliability scores for feed efficiency much quicker.

Over the next five years, CRV intends to add a further 5000 cows with feed intake data to the reference population. This will take the reliability of the genomic breeding value for feed efficiency of the Inspire bulls to around 60%. 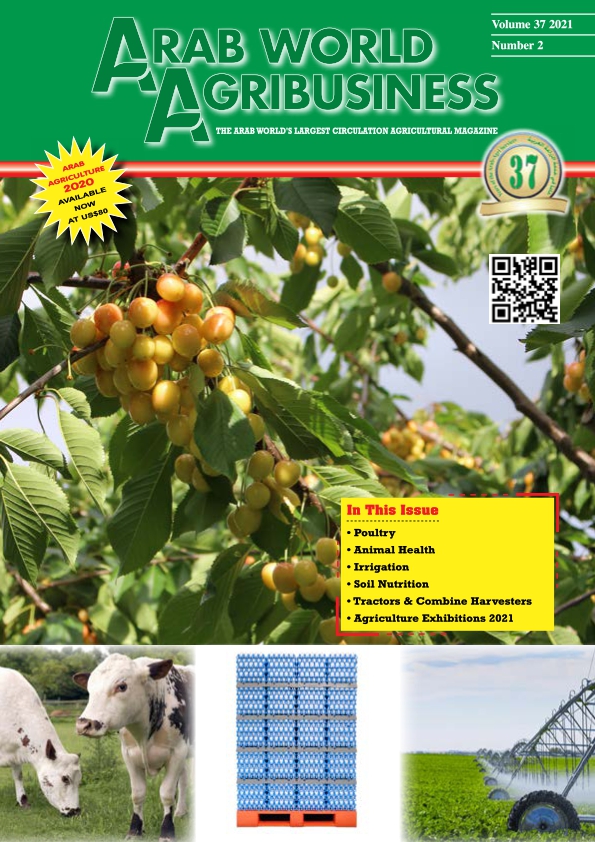