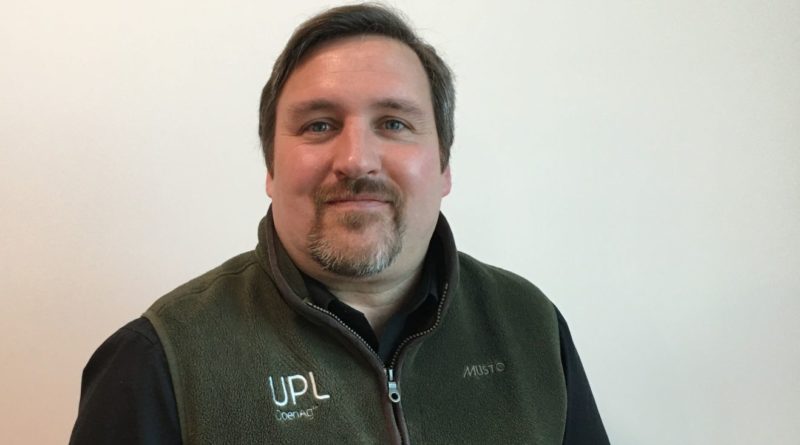 The second wettest winter on record will continue to add insult to injury for growers, who now face increased risk from green bridges and ideal conditions for disease development.

Poor weed control, unavoidably caused in many cases by crops remaining in well past the expected harvest time, or fields too wet to get on to, has resulted in disease over-wintering readily. This poses threats to all growers across the industry.

“The ‘green-bridge’ increases the risk of a whole range of diseases in crop production.  The legacy of rainfall and poor soil working conditions mean these disease banks are more prevalent. Potential issues range from black scurf in potato to septoria tritici in cereals.

The threats will be redoubled because the winter has been mild, so many diseases have not had any check on their numbers from low temperatures and hard frosts.

Early, robust, eradicant chemistry, as well as the use of supporting multi-sites, will be even more important this year. Growers need to be wary of this early disease pressure and consult with their agronomist as April gets underway. It will be important to get on top and stay on top of disease levels.

For cereals, multisite products remain an important part of robust septoria tritici control, however, we are in the last year for chlorothalonil (use up by 20 May 2020), so it is important to start to consider alternatives to this action. Luckily there is a range of different options that can all help in the septoria battle, either via protection, tolerance, or anti-sporulation activity.

Septoria control can also be attained by boosting plant defense to undermine the disease. IODUS® is a new fungicide that contains a novel active (laminarin). This biological fungicide applied at T0 stimulates a systemic defense against septoria and will be a useful option this spring to lift the crop’s own immune defense. This product has been screened at T0 in over 15 trials in 2019, where yield responses thanks to this defense boost, averaged at more than 4%.

As mentioned earlier, eradicant options must be considered when the disease remains at high pressure. Sulfur, such as in the novel liquid formulation of THIOPRON®, acts as a multisite protectant fungicide but also as an anti-sporulate.  It has proved highly effective as an early curative in trials over the past few years. Using sulfur can provide strong activity against septoria in T0 and T1.  By restricting sporulation, the mode of action makes sulfur a good choice when the disease is already present, or when pressure is high.

Though drills have started rolling, and the fields are drying up (on the surface at least!), the effects of a difficult winter will be felt for some time when it comes to disease risks. Using cost-effective multi-sites protectants to protect yield and quality in the crop will be crucial in a year when margins are likely to be tight.

This spring will require growers to carefully manage the increased disease reservoir through the early season, to ensure that later reproductive stages in the plant are not compromised by disease pressure.” 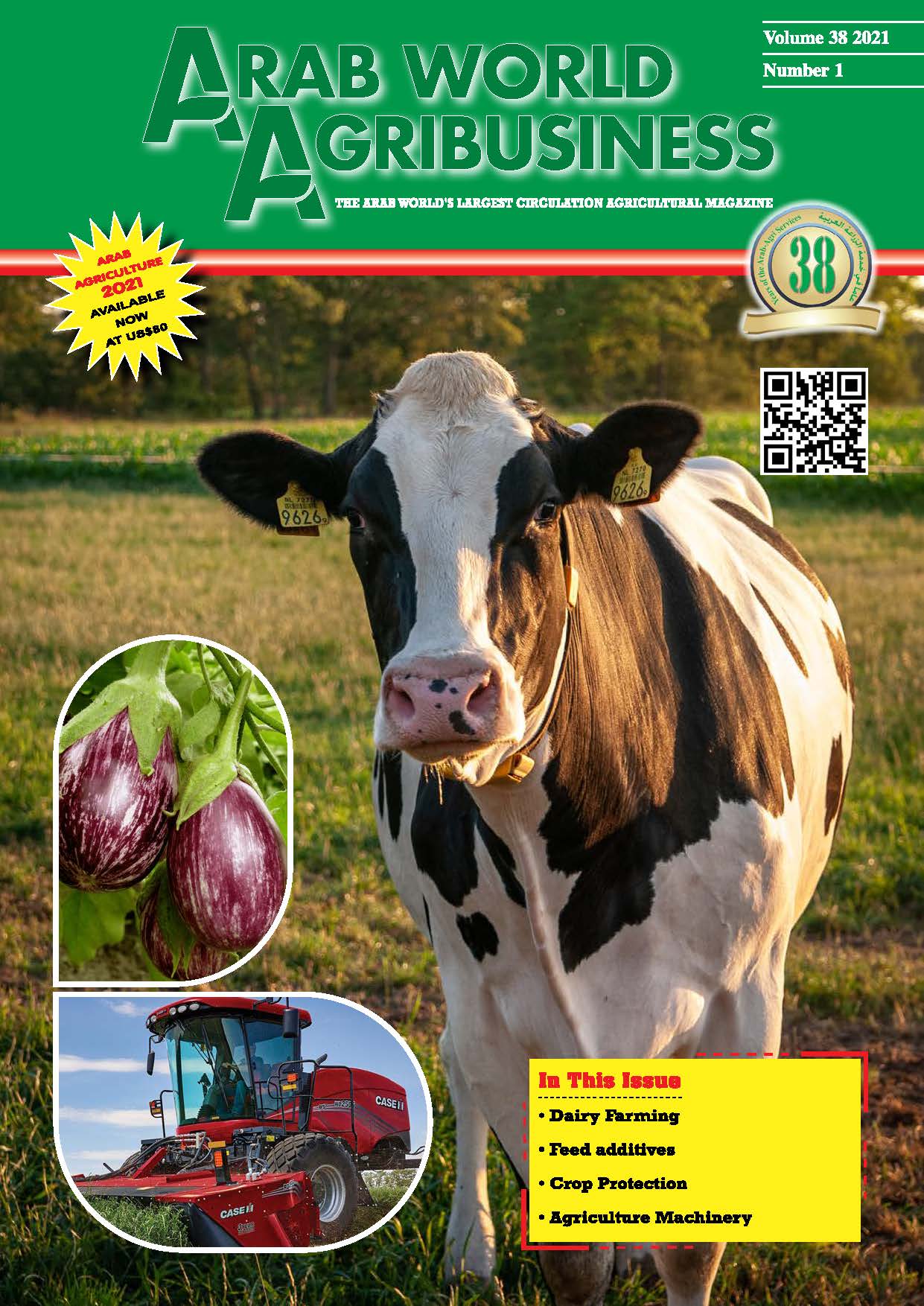