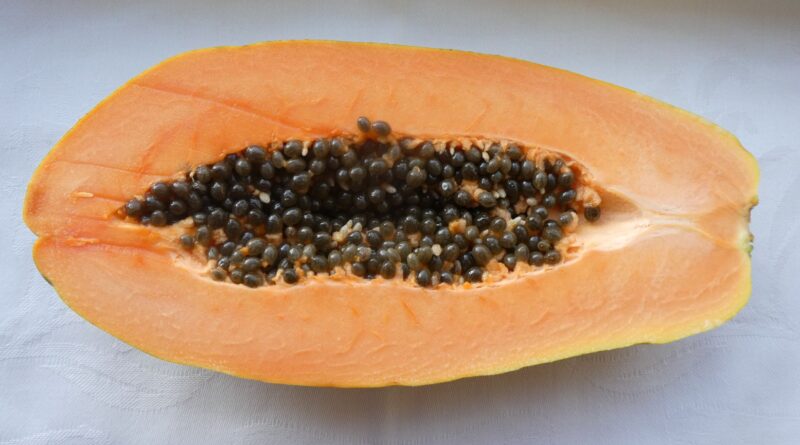 Increasing trade and travel has brought the world’s human population and its fruit closer together. Exotic fruits of the tropics that were once only seen in magazines and movies now fill the supermarket shelves of European countries.

Papaya (Spanish) or paw paw (English) is one such example. With truly tropical origins papaya (Carica papaya) is the only commercially important species of a large plant family (Caricaceae) with origins in the hot steamy jungles of Central and South America.

Spaniards first took papaya to Asia and established it as a crop in the Philippines.  The ‘tree’ which is highly sensitive to temperature, humidity and soil water relations, is now grown throughout the world wherever climate and soil type and condition allows. The Spanish name papaya which is universally used for the fruit, except in Cuba where fruit are called ‘fruita bomba’ to distinguish from papaya which has impolite suggestions.

Though commonly referred to as a tree, the papaya plant is non-woody and more resembles an extra tall kale plant with hard but only soft-woody stems. Papaya is a fast growing plant with hollow, lactiferous (latex producing) and non-branched stems.

It supports a crown of leaves, the lower ones falling off and leaving large orbicular scars on the stem. Papaya leaves are medium to large in size, averaging 50-70 cm in diameter and 18-90 cm in length. Leaves are broad, flat and deeply palmately-lobed. The green leaves are rough to touch, thin, pliable and with prominent yellow leaf veins spreading throughout the 5-9 lobes of the leaf.

Papaya flowers are tubular and trumpet-shaped, white blossoms which emerge from the axil of the papaya leaf with a thick and rigid leaf stalk (petiole). Flowers grow from 2.5 – 5 cm in length and are waxy and highly perfumed. And because of their bright-white colour are frequently used as garnishes for food dishes and as festive decorations.

Fruits are usually ‘pear’ or ‘bomb’ shaped, traditionally large, hollow, heavy (0.5-2.0 kg) and green, turning yellow/orange as they mature and ripen. The edible flesh, which represents part of the mesocarp and the endocarp, is yellow to orange-red in colour depending on the variety. The hollow centre (central cavity) contains numerous dark-coloured seeds similar in size and shape to peppercorns, which is seed of the black pepper vine. Fresh papaya seed is moist, shiny and smooth due to an outer layer of mucilage but shrivels on drying.

When I first wrote about papaya some two decades ago universally-grown varieties included:

These varieties are still grown, but a booming export trade which has developed since then demands smaller and more compact fruit with good skin and flesh colour, as well as fine flavour and high sweetness. Among the countless varieties currently grown throughout the tropics is Haiwaiin Sunrise with small fruit (500 g in weight), red-orange flesh and a hint of strawberry flavour; and the Guinea Gold variety of papaya from Western Australia with its rich, yellow-coloured flesh. When ripe, fruits of the papaya will generally contain about 10 per cent sugar, virtually no starch and provide consumers with a rich source of vitamins and especially A, B1, B2 and C.

Papaya is a true tropical crop and as such is very sensitive to growing conditions. Optimal temperature for growth of papaya is around 25°C with 1500 mm of well distributed rainfall. Papaya will not tolerate flooding and waterlogging, even for short periods and sub-zero temperatures or high winds. Papaya prefers a sandy and very well-drained soil.

Propagation is by seed sown in sandy beds or directly into polybags using a growing mix of 50 % sand and 25% each of organic manure and topsoil. Seeds germinate after two weeks and seedlings are transplanted into the field after two to three months at a spacing of 2.5 m x 3.0 m. The planting hole for papaya is 30 cm x 30 cm x 30 cm and the filling soil is mixed with organic manure, phosphate fertiliser and limestone before filling in around the roots.

A balanced NPK compound fertiliser (15:15:15) is applied three times during the first year after which fertilizer application is switched to a mixture higher in potassium with some magnesium/calcium and trace elements. Papaya with its fast growth rate requires almost constant fertilisation, but nitrogen fertilisers should be applied with care as processors will reject fruit with high nitrate content.

Plants should be kept free of weeds ideally by mulching with dead plant material or black polythene. Or by sowing living cover crops like Centrosema and Pueraria in the wet tropics. All these options are preferable to mechanical weeding which can damage the papaya stems and feeder roots. 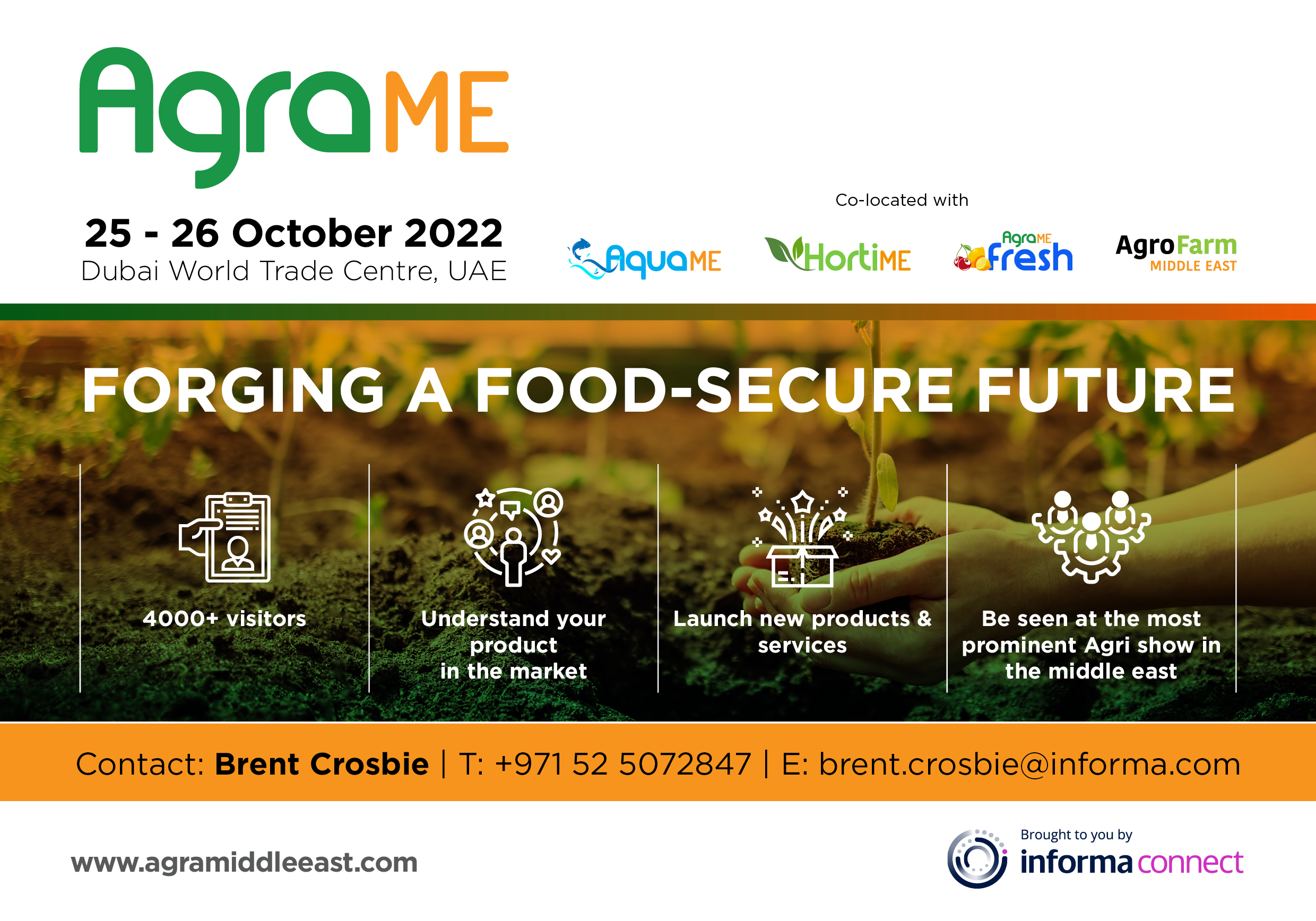 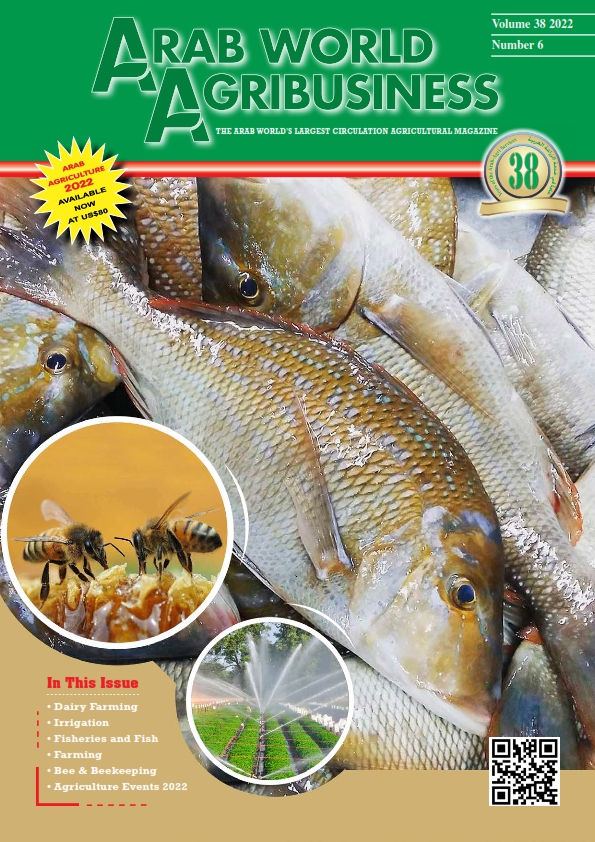