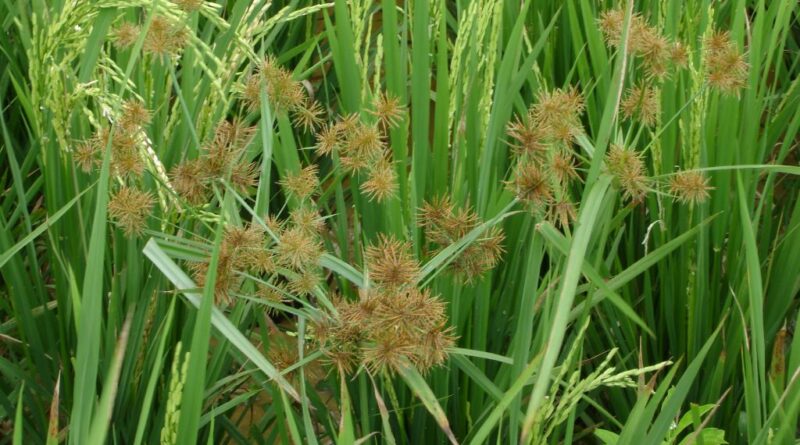 Application of fungicide to control crop disease caused by pathogenic fungi is most commonly carried out by foliar spraying in which liquid spray droplets carrying the fungicide particles are generated and propelled onto the crop target. Water is the most frequently used carrier liquid although non-evaporative mineral and vegetable oils may be used through ultra-low volume spraying systems that use very small droplets. Use of non-evaporative oils as carrier liquids minimises in-flight evaporation of droplets.

Be that as it may, foliar spraying is not the only vehicle used to deliver fungicide to crops.  Seed dressing as a solid delivery system was the first instance of a fungicidal chemical controlling a crop disease. This event happened almost one hundred years before the first example of a fungicide spray controlling a crop plant disease, although both events happened ‘by accident rather than by design’.

First documented example of a liquid fungicide spray controlling a plant disease took place in a French vineyard in the 1880’s when Professor Pierre-Marie-Alexis Millardet, a botanist and mycologist at the University of Bordeaux, sprayed a ‘home-made concoction’ onto the vines to prevent thieves from stealing the grapes. The ‘concoction’ used was a mixture of blue, hydrated copper sulphate (CuS04.5H2O) and calcium hydroxide – Ca(OH)2) and mixed in water to give a thick, gelatinous precipitate.

The spray deposit failed to deter thieves but did control highly damaging downy mildew disease of grapes caused by the fungus-like pathogen called Plasmopara viticola. Millardet was subsequently able to patent his discovery as ‘Bordeaux mixture’ which is still used today to control a range of fungal, fungus-like and even bacterial pathogens of crops.

The history books generally say Millardet was first to discover chemical fungicide action although a Swiss mycologist called Benedict Prevost had achieved the very same thing some 75 years earlier in 1807. Benedict Prevost left some wheat seed in a copper pannier (basket) over the winter months before sowing the seed in the following spring.

To his surprise the growing wheat plants were largely free of bunt disease a particularly damaging disease of wheat panicles and ears and caused by the fungal pathogen Tilletia caries. Metallic copper on the surface of the pannier (basket) had been oxidised (corroded) to form the green-coloured and powdery oxychlorides of copper which subsequently adhered to the seed. It remained on the planted seed grain and from there controlled the Tilletia caries fungus which is a seed-borne fungal pathogen of wheat. Prevost’s action was the very first albeit inadvertent example of a fungicide seed dressing being used to control plant disease.

The active fungicide principle in both Millardet’s Bordeaux mixture and in the oxychlorides of copper formed on the surface of Prevost’s copper basket was the divalent copper ion or Cu2+. In the 1900’s other copper-containing fungicides were developed but with the emphasis now on fixed copper compounds.

First example was copper oxychloride in 1908. Cuprous oxide was subsequently reported in 1932 by J.G. Horsfall the legendary North American plant pathologist for its fungicidal properties when used as a seed protectant, although it would later be used on a much wider scale for foliar spraying. The word ‘fixed’ which is used to describe cuprous oxide refers to the sparingly soluble nature of the compound. This means the active ingredient is solubilised very slowly over a period of time which helps to make cuprous oxide an ideal protectant fungicide.

Seed dressings are used to control the myriad of seed-borne and soil-borne crop pathogens at source (on or inside the seed, or in the soil) before they can infect highly vulnerable plant seedlings as they emerge and establish during germination. Requirements are for a solid, powder-like seed dressing comprising the fungicide mixed with an inert powder, so that the formulation mixes uniformly with and adheres to the seed. Extent to which this is achieved essentially depends on surface roughness of the seed, the particle size of the seed dressing formulation and the water solubility of the fungicide ingredient.

Best results are thus achieved with seeds possessing a rough seed coat, seed dressings in which the particles are of suitably small dimensions and a fungicide which is sparingly soluble in water so that the active ingredient is released by the action of moisture over a period of time.  The seed dressing should stay on the seed during the first crucial days and weeks after sowing and during seed germination.

Many fungal plant pathogens are either seed-borne or exist in a quiescent state on plant debris in the soil. This is especially so for annual crops. After harvest the fungus is forced to survive the ensuing break by surviving on or inside the seed or on crop debris left behind in the field.

Seed treatment using fungicide dressings has some advantages over other pesticide application methods such as foliar application using liquid sprays. These include:

Seedling blight or damping off disease in rice

Some of the biggest success stories in plant disease control using fungicide seed dressings have been achieved in small grain cereals including wheat, barley, oats and of course rice.

So why are fungicide seed dressings so applicable to protection of rice, especially in the early stages of seed germination and seedling establishment? Rice is inherently susceptible to a collection of soil-borne and seed-borne fungal and fungus-like pathogens which attack the plant during and after the germination stage to cause a disease commonly known as seedling blight or damping off.  Implicated pathogens include various species of Cochiobolus, Curvularia, Fusarium, Rhizoctonia, Sclerotium and Pythium.

Stands of rice affected by seedling blight are characteristically spotty, irregular and thin. Pathogens enter the young and tender roots and stoots causing seedlings to die soon after emergence from the soil. Surviving plants will generally lack vigour, be yellow or pale green in colour and fail to compete with healthy seedlings. Severity and incidence of this disease depends on three key factors: percentage of the grain carrying seed-borne pathogens; soil temperature and soil moisture content.

Incidence of seedling blight is highest in rice which is sown (seeded) early and especially if the soil is inappropriately cold and damp. However, disadvantages of early rice seeding can be partially compensated for by seeding at a shallower depth. Conditions which tend to delay seedling emergence will generally aggravate seedling blight. Incidence of the pathogens and seedling blight disease can generally be reduced by treating rice seed with an appropriate fungicide.

Seeds which are carrying these blight fungi often display spotted or discoloured hulls, although seed may be infected but still appears to be clean. Cochiobolus miyabeanus which is one of the chief causes of seedling blight is seed-borne. Seedlings attacked by this fungus have dark areas on the basal parts of the first leaf.

The soil-borne, seedling blight fungus Sclerotium rolfsii may kill or severely damage a high incidence of rice seedlings after they emerge, especially if conditions at emergence are warm and humid. Symptoms include cottony white mould developing on the lower parts of affected plants. This particular blight may be controlled by immediate flooding while treatment of the rice seed with an appropriate fungicide prior to planting will improve emergence and establishment of the stand. Concentration on cultural methods such as correct planting date or shallow seeding of early-planted rice will reduce damage caused by seedling blight fungi.

Water-borne and soil-borne, fungus-like microbes in the genus Pythium will attack and kill rice seedlings from germination and up to the three-leaf stage of plant growth. Infected roots are discoloured brown or black while the rice shoot suddenly dies and turns straw coloured. Seedling blight caused by Pythium is most common in water-seeded rice and the injury frequently more apparent after the field has been drained. 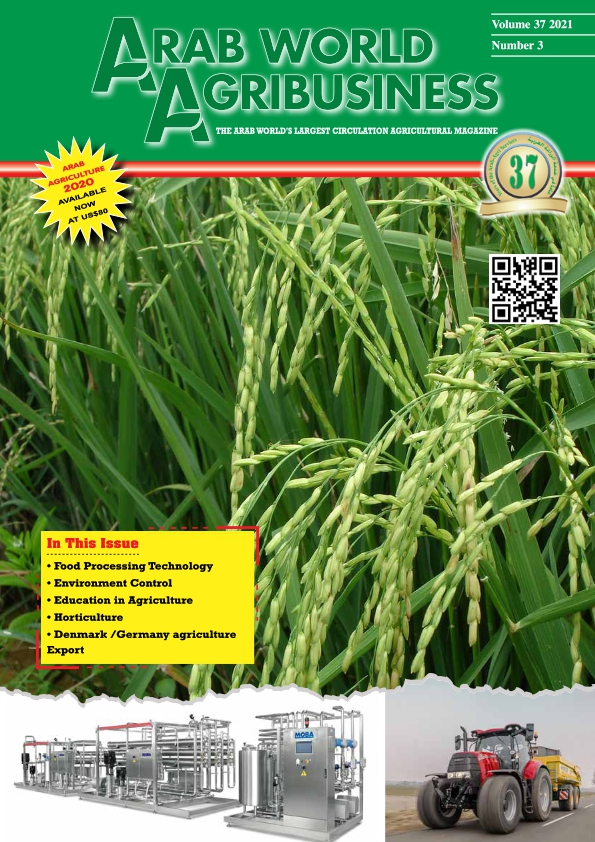