Fira de Barcelona has decided to postpone the joint Alimentaria and Hostelco trade shows, initially scheduled from 20th to 23rd April at the Gran Via venue, until September. Given the current international situation, this measure has been adopted with the purpose of guaranteeing a successful trade shows for all exhibitors and visitors from numerous countries around the world.

Given the unease within the sector due to the international context, Alimentaria’s organising committee and Hostelco’s organisation (made up of some of the leading sectoral companies in Spain) have deemed it appropriate to postpone the trade shows until 14th to 17th September, thus ensuring the holding of a successful event with optimal commercial and networking prospects and a high attendance of international visitors and buyers.

Constantí Serrallonga, Fira de Barcelona’s general manager, explained that “although the hired space is practically full, we’ve reached this decision following an in-depth assessment of the situation and after listening to the sector, whose support we appreciate, with the aim of guaranteeing the smooth running of such an important international event, after finding suitable alternative dates in our trade fair calendar”.

Thus, the preparation of Alimentaria and Hostelco, organised by Alimentaria Exhibitions, a Fira de Barcelona company, is proceeding with great intensity from the commercial standpoint, with the planning of activities, the presentation of new products and high attendance expectations, with the forecast that almost the entire Gran Via venue will once again be occupied. The two trade shows jointly comprise one of the largest international platforms for the food, gastronomy and catering equipment industry, with more than 4,500 exhibiting companies (1,000 of them from 70 countries) and about 150,000 visitors (30% of them international) from 156 countries.

Other events as scheduled

In the meantime, the preparation for other events focusing on different areas and sectors that the institution intends to organise this year at its Gran Via and Montjuïc venues is currently continuing at a healthy pace. More specifically, the Saló de l’Ensenyament, Futura, the Youth Employment Fair and B-Travel will be held in March.Similarly, just like other European entities and fairgrounds, the Barcelona trade fair institution is maintaining close contact with health officials to track the evolution of COVID-19 and comply with the established protocols, in accordance with the guidelines of the local authorities and the WHO (World Health Organisation). 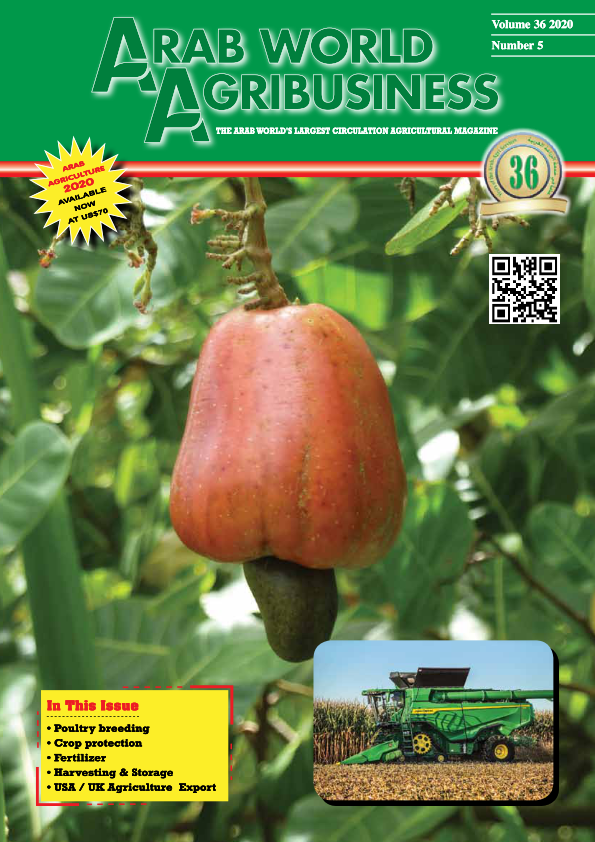